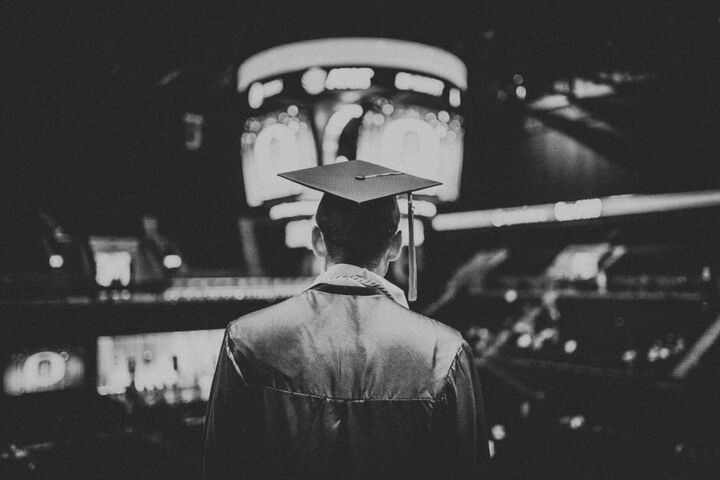 I mean, I think we all knew this was happening in the U.S., but it's good that the FBI actually made an effort to charge these rich people. What do you think?

"Federal prosecutors charged dozens of people on Tuesday in a major college admission scandal that involved wealthy parents, including Hollywood celebrities and prominent business leaders, paying bribes to get their children into elite American universities.

Thirty-three parents were charged in the case and prosecutors said there could be additional indictments to come. Also implicated were top college coaches, who were accused of accepting millions of dollars to help admit students to Wake Forest, Yale, Stanford, the University of Southern California and other schools, regardless of their academic or sports ability, officials said.

I saw this!! It is shocking!

I went to university in the UK and my boyfriend went to uni the states, the regulations and restrictions for what counts as work, how assignments are submitted and created etc was of a much higher standard in the UK.

My boyfriend used to get credits for just attending lectures! That would not be deemed acceptable to account for work here.

#1 it’s so bad in the US. I wanted to go to the local University for business school but the program was in too high demand. I would have had to wait for two years to maybe get in. And it wasn’t even an amazing school or anything. I think the education needs to be taken back into the interest of the public rather than private interest. These institutions are mostly a joke sadly. And the student loans are crazy. Do you watch Patriot Act in Netflix?