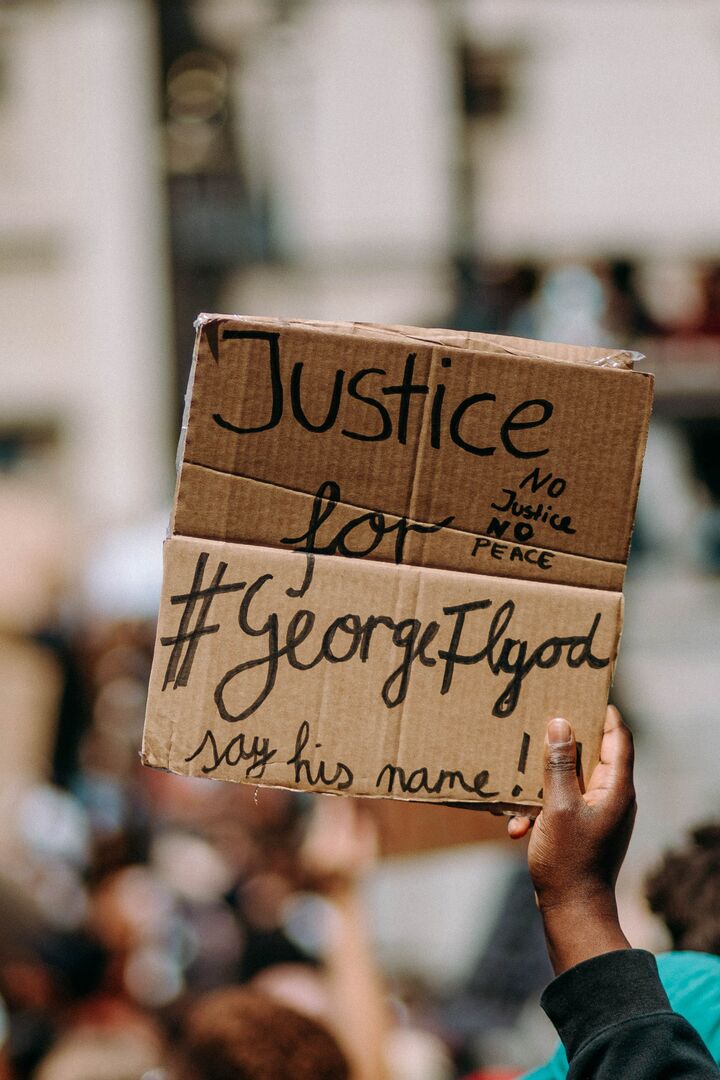 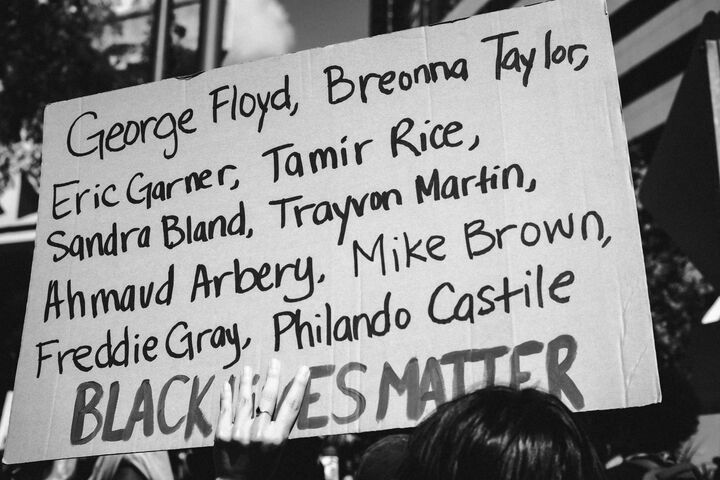 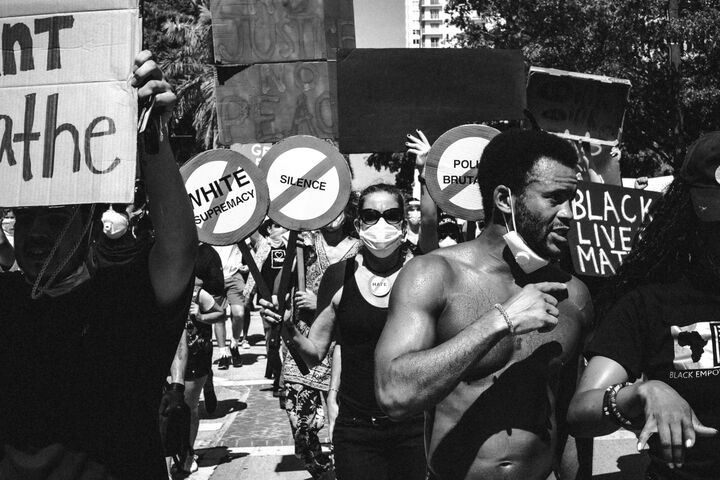 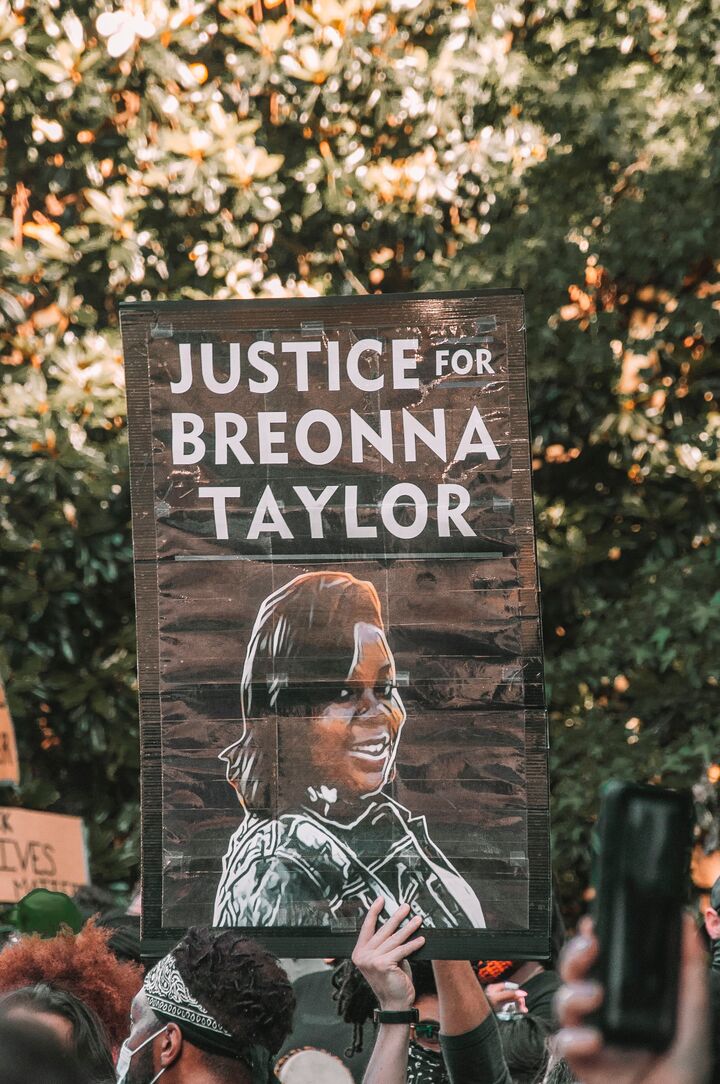 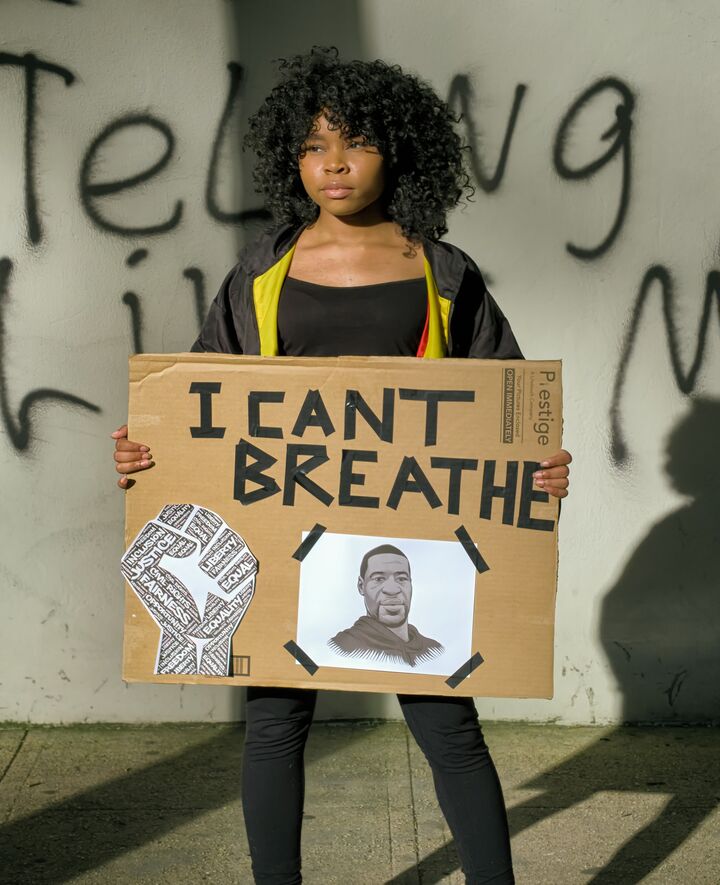 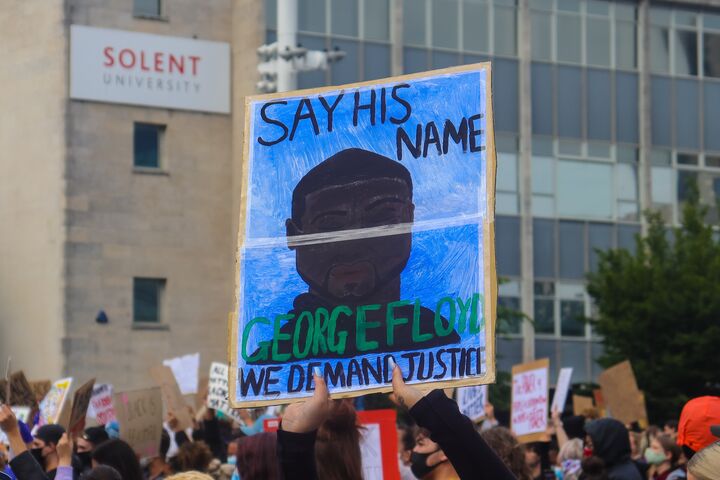 Police brutality against black Americans and other people of color in the US is not a new development. It has left many to wonder why now, in the midst of a global pandemic, are there so many people protesting.

It could be that Floyd's graphic murder was caught clearly on video, which leaves little to debate over the fact that the police used excessive and unnecessary force to arrest a man that only tried to use a counterfeit $20 bill at a store. By the way, this is happening during a pandemic, which affects black communities more, and when millions have lost their incomes and health insurance.

It could also be that racially driven civil rights movements happen to be generational. Every younger generation, building on the previous movements, rises up and decries the inequalities of their present conditions.

Or, that the US is in a state of uncertainty due to a pandemic, an economic depression, and an upcoming presidential election, all while we have a sitting president, Donald Trump, in office that is known for his racist behaviour and has utterly failed in his response to the pandemic.

In recent years, there has been a series of killings of black Americans at the hands of police officers, such as  Eric Garner, Michael Brown, Tamir Rice, Walter Scott, Alton Sterling, Philando Castile, Stephon Clark, and Breonna Taylor, which have received media coverage bringing heightened awareness to the racial injustices that are happening in the US. Many cannot tolerate it anymore.  Enough is enough.

The protests have been overwhelmingly peaceful. Although, there has been rioting and looting as well. This has been recognised by sociologists to be mostly not a part of the Black Lives Matter movement, but rather people that come to the protests with different motivations, such as anti-capitalism and the redistribution of power and property.

Despite the fact that the peaceful protests are against police brutality, the protesters have been met with more police brutality. Protesters are faced with pepper spray, batons, vehicles, rubber bullets, punching, pushing, fists, and chemical weapons, such as tear gas. People are coming to the protests with peaceful intent but are getting injured, getting arrested, ending up with life-threatening injuries, or in some cases ending up dead, such as the death of Sarah Grossman and more.  In an article at the Intercept, Ryan Devereaux characterised the situation as the following: "The country is now witnessing what years of militarised conditioning, training, and culture have wrought: a nationwide protest movement running up against a nationwide police riot."

In response to the nationwide protests, Trump threatened to deploy troops on domestic soil. He was met with opposition from the pentagon and criticism from former military officials because it would threaten democracy. As a sort of compromise the National Guard was deployed.

Now it has been two weeks after the passing of George Floyd and cities nationwide are demanding for the defunding of police, which is a call simply put to redistribute budgets from police to other areas related to  social work, education, transportation, housing and mental health. Moreover, the aim is to, "reimagine public safety tactics in ways that are different from traditional police forces."

In an interview with Democracy Now!,  Linda Sarsour explains that, "defund the police today," means that: "We need to let the cops do what the cops are supposed to do: keep people safe. They are not social workers. They are not mental health professionals. They are not educators. So they are actually engaging in activity that does not match the qualifications nor the criteria of a police officer. That is not what they are trained to do in the police academy, so why are we sending them to address things that have nothing to do with them?"

Currently, cities nationwide are considering police department reforms. Democrats released a major police reform bill that would make changes to policy policy across the nation. This includes, making lynching a federal crime,  banning chokeholds, making it more available to sue officers that have killed or injured unjustly, ending racial profiling and more. However, it ignores the demands to defund the police.

Yep it is horrifying. That's one of the reasons why police need to wear body cams at all times and have them actually turned on!